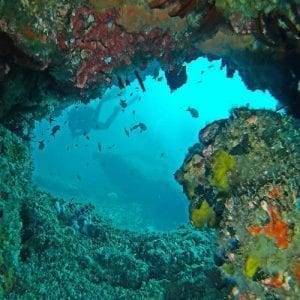 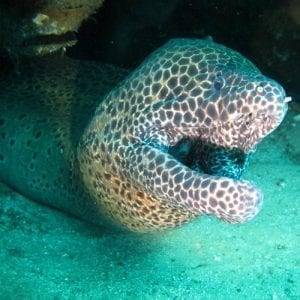 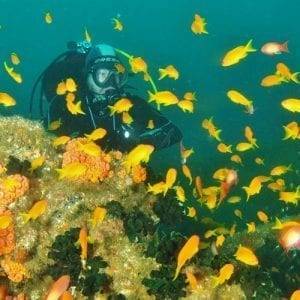 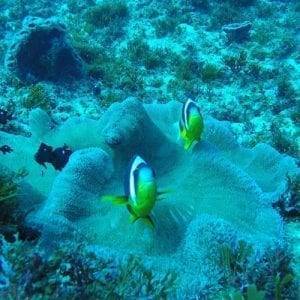 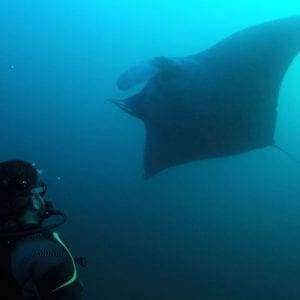 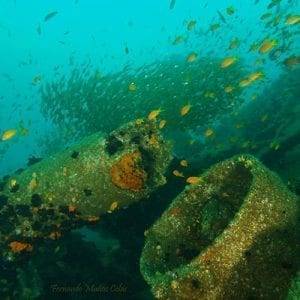 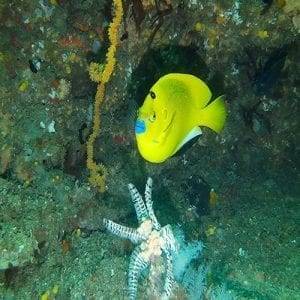 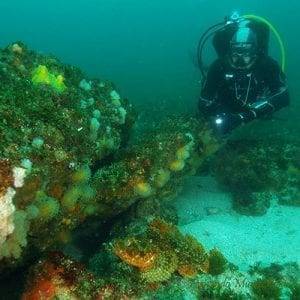 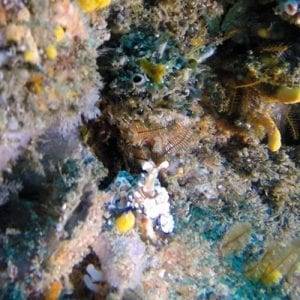 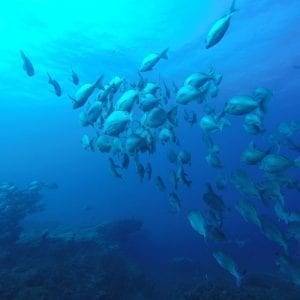 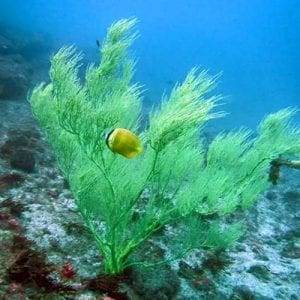 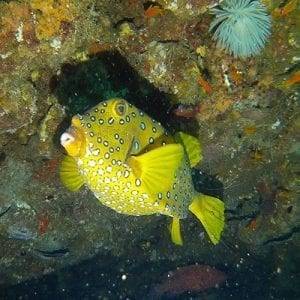 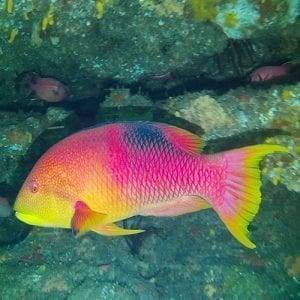 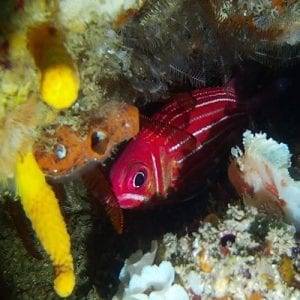 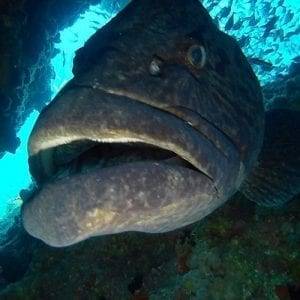 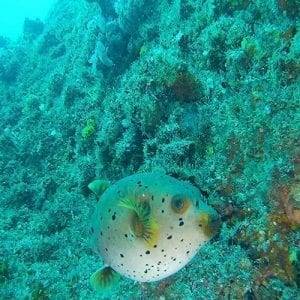 Aliwal Shoal is listed in Jacques Cousteau’s top 10 dive sites to dive in the world. The beauty of Aliwal Shoal is that it caters for all skill levels. The reefs are alive with a diversity of marine life that you would travel to multiple destinations worldwide to see. Being a Marine Protected Area makes for the life to just absolutely flourish. Our Wrecks, The MV Produce and SS Nebo are suitable for advanced qualified divers due to their depths being sub 18m.

All our dives at Aliwal Shoal and surrounding reefs are done via zodiac / rubber duck / rib. These boats are launched with a maximum of 10 divers from the Umkomaas River Mouth or the Beach. The boat ride is between 10 – 15 mins long and we do a backward roll after kit up when we reach our destination. The launches are part of what makes Aliwal Shoal so exciting and our conditions can be truly adventurous.

The MV Produce was a Norwegian bulk ship carrying molasses that sank on 11 August 1974 after colliding with the Aliwal Shoal. No lives were lost as local commercial fisherman rescued all the sailors. The true heroes of that day were Tony Janssen, Clive Homes, Piet De Jager and Ross Hitchins. The story goes that the Captain was “napping” at the time of the collision. These four heroes were among the first on the scene along with the SAS Oranjeland (saving 14 crew members) and a South African Airforce Helicopter (saving 3). Our heroes managed to save 17 crew members within 4 hours, about the same time it took for the MV Produce to sink. None of the crew members suffered any injury other than a mild case of shock. Tony Janssen aka Cook, is still manning the Umkomaas River mouth launch site to this day.

The wreck has started to break up in the last few years and penetration dives are not advised. She is 119m long and lies on her starboard side at about 32m deep. Diving the MV Produce isn’t always entirely possible should the visibility be bad, currents be flying or for Open Water qualified divers. The Produce is home to the mighty brindle bass, harlequin goldies, lionfish, salmon and kingfish as well as an abundance of other colourful tropical fish.

The Nebo Wreck, having sunk in 1884 sits at a depth of 27m. She turned over and sank in heavy seas with her cargo of railway materials on the 20 May 1884 and is now a national monument. This wooden wreck is fairly intact, having broken into two parts and is an interesting dive especially the swim through at the propeller. On this wreck, kingfish, salmon and many tropical fish can be sighted. It is one of the few places on Aliwal Shoal where you can lose sight of your buddy because of the amount of small fish in the water. The reason for the wreckage has two rumours: The first being that on her Maiden Voyage from Durban to Sunderland she hit the pinnacles. The second rumour being that she was carrying a heavy load of bridge materials which was incorrectly packed. A rogue wave hit her in rough seas, subsequently pushing her over causing her to overturn and sink.

While the Nebo Wreck sits at 27m your average dive profile is around 17-19m. The wooden sleepers she was carrying can still be seen and make home for natal cat fish, harlequin goldies, scorpion fish, rays and much more. While diving, look up every now and then as you may see hammerheads passing or a bull shark chasing down a ray. The dive requires an Advanced Open Water Diver qualification however, as an Open Water diver we can offer you an adventure dive with an Instructor at an additional cost, which will count towards your advanced course or speciality when you decide to continue your scuba diving education. 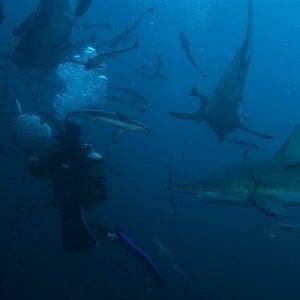 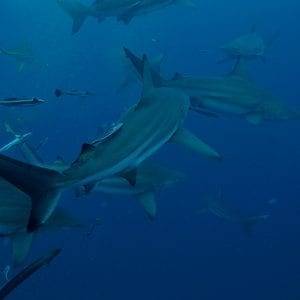 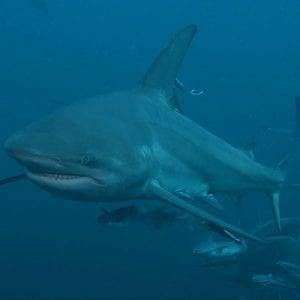 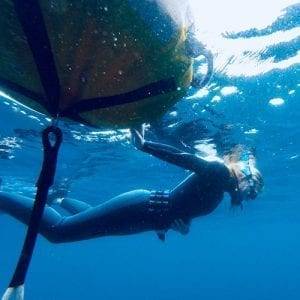 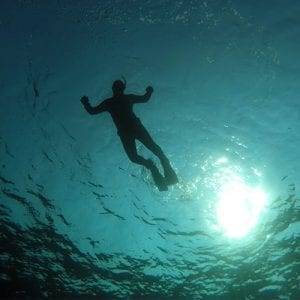 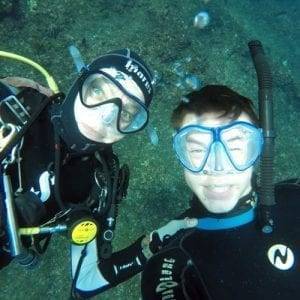 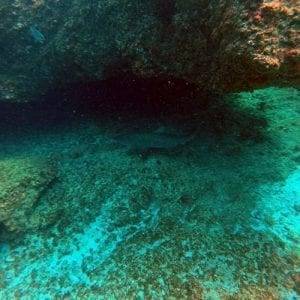 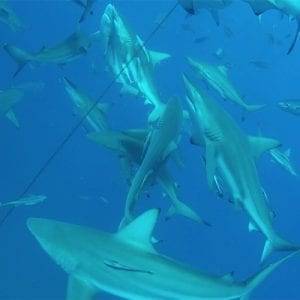 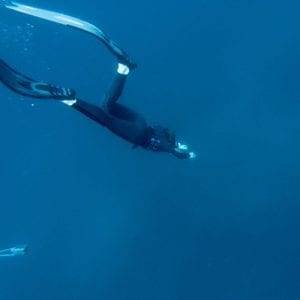 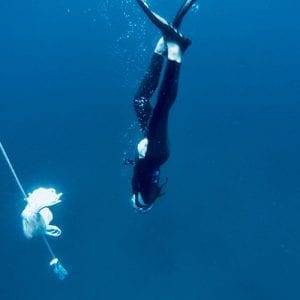