Tiger Sharks are one of the species that Aliwal Shoal is world-renowned for its abundance of, most seen by divers all year round. Visiting in the Summer months from November to March, which arguably divers yearn for an encounter with more than any other. They are often seen on baited dives where we don’t feed them, nor do we dive in cages.

Appearing slowly out of the blue, they are one of nature’s most striking examples at the combination of strength, power and beauty. As a diver, seeing your first Tiger at home in their natural environment, few other experiences can often get close to generating a sense of adrenaline, humbleness and wonder – a fix that can often only be resolved by jumping back in and sharing the water with these creatures again and again.

Why are they called Tiger Sharks?

Tiger Sharks belong to the Carcharhinidae or Requiem family. This family includes some of the other sharks found in the Shoal such as the Blacktip and the Bull or Zambezi Shark. They are easily identified by their large, thick body and bluntly rounded, broad snout. The top lobe of their tail is elongated and crescent shaped and like other Requiem sharks they have an interdorsal ridge. But by far their most distinguishing feature is their Tiger-like stripes and blotches along the top of their bodies, which fade as the animals age. Unlike many in their family, Tigers can open and close their mouths to pump water over their gills to oxygenate their blood in a process known as Buccal Pumping, this is thought to be the reason why Tigers are often found still alive when hooked by commercial fisherman or on beach protection drum-lines.

Are they bigger than Great White Sharks?

Both males and females have been recorded to lengths of 5 metres and weighing up in excess of 3000kg, with males maturing between 220-290cm and females 250-350cm. Female Tigers give birth once every 3 years and can bare up to around 80 pups, hence their later maturity. They reproduce Ovoviviparously, meaning the eggs are hatched inside the mother’s womb and the pups are then born live and fully developed. Compared to some other species, Tiger pups grow in size incredibly quickly, the reason for this is thought to be since they are born in shallow coastal sandflats or in open, deeper water where they are vulnerable to predation from game fish and other sharks.

Why do they Attack Humans?

Their teeth are large and saw-shaped, designed primarily for hunting and disposing of larger prey items. Throughout the world, their primary source of food has been found to be sea turtles, whose shells are easily crushed with a combination of head-shaking and those serrated teeth. Despite this, analysis of stomach contents, muscle and blood samples has shown that they have an incredibly diverse diet, leading scientists to think they are opportunistic predators: Dolphins, Whale (most likely scavenged), Sharks, Rays, Game-fish, Turtles and even Lobster and Crabs have been found to form the basis of Tiger diets around the world. Pet Dogs, Sheep, License plates and even Car Tyres have been found in some specimen’s stomachs – earning Tigers the reputation of being the ‘Garage Can’ of the sea. When it comes to humans, incidents have always been a case of mistaken identity.

Are Tiger Sharks Dangerous to Humans?

Encountering a Tiger Shark on a dive is an unforgettable experience but it’s always important to listen to your Divemaster and the dive briefing. Most often encountered on a baited dive they are timid and cautious to approach, most likely because of the commotion caused by the more commonly seen Blacktip Sharks. A larger, mature Tiger however may be much more inclined to come close straight off the bat as a sign of dominance. This makes for amazing photography opportunities but it is also a time for focus. These are animals at the top of their game and demand your respect, as much as your appreciation and admiration.

Aliwal Shoal is one of only a handful of places in the world where, at the right time of year, you have a high chance of having a dive with a Tiger shark. There have been no confirmed attacks by Tigers on divers here in the Shoal, mostly thanks to the knowledge, experience and passion of local operators.

For the sake of allowing divers to see another side to this misunderstood creature and of course, for the Tigers themselves. Let’s keep it that way. 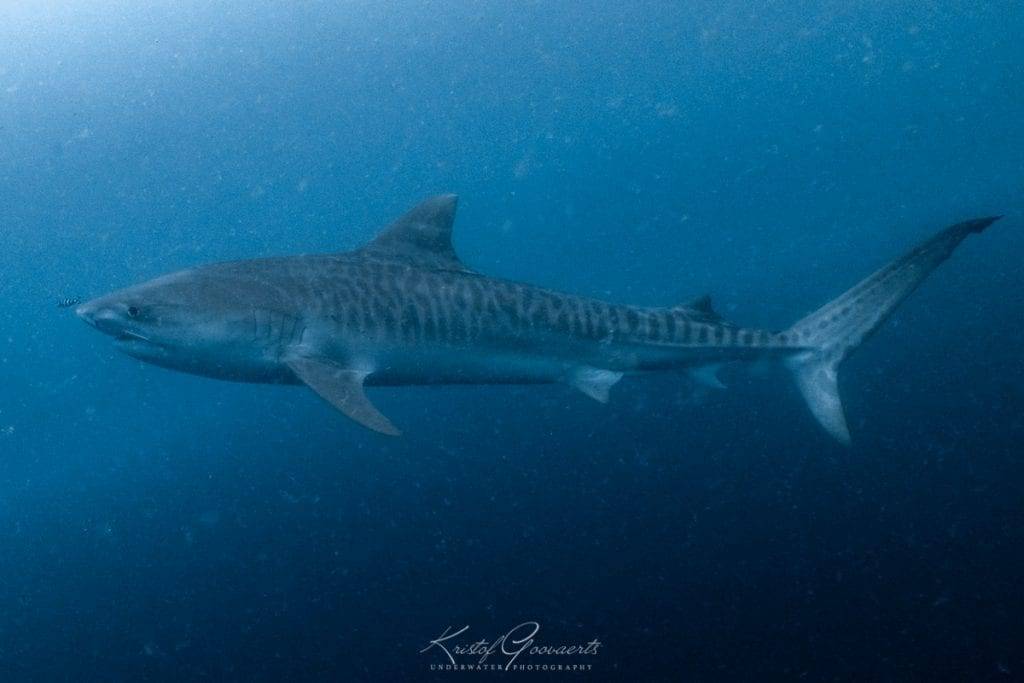 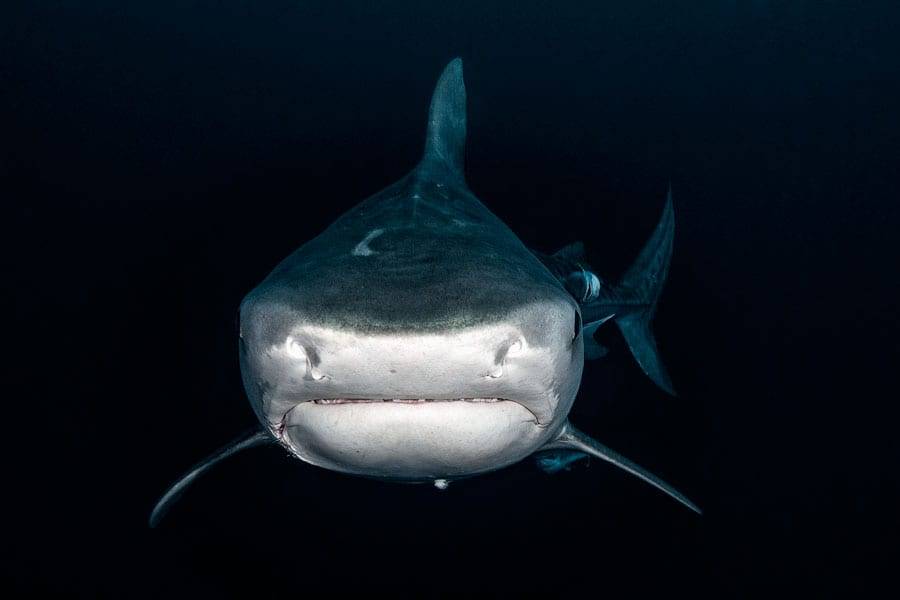 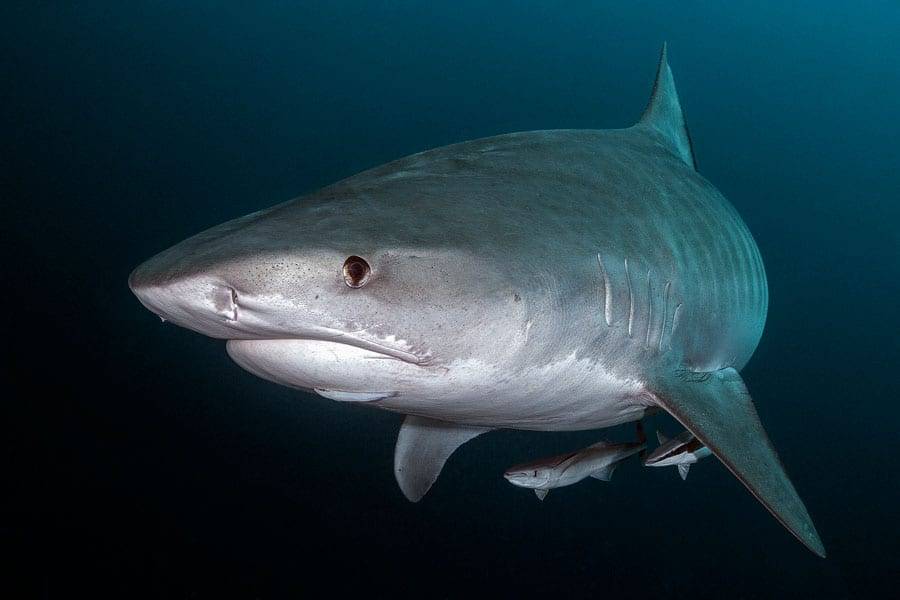 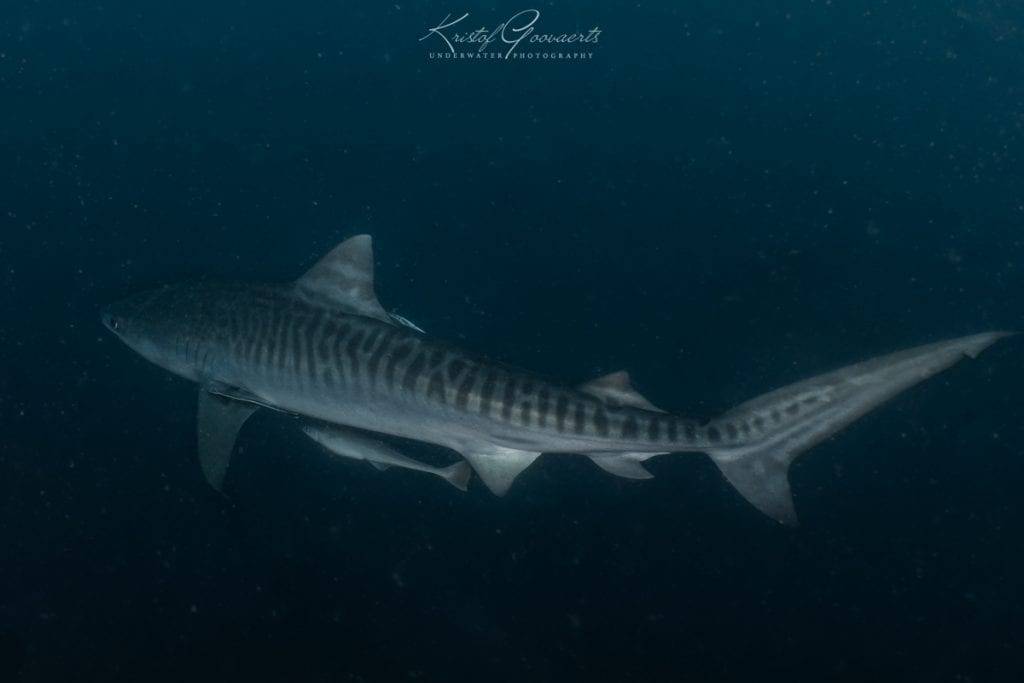 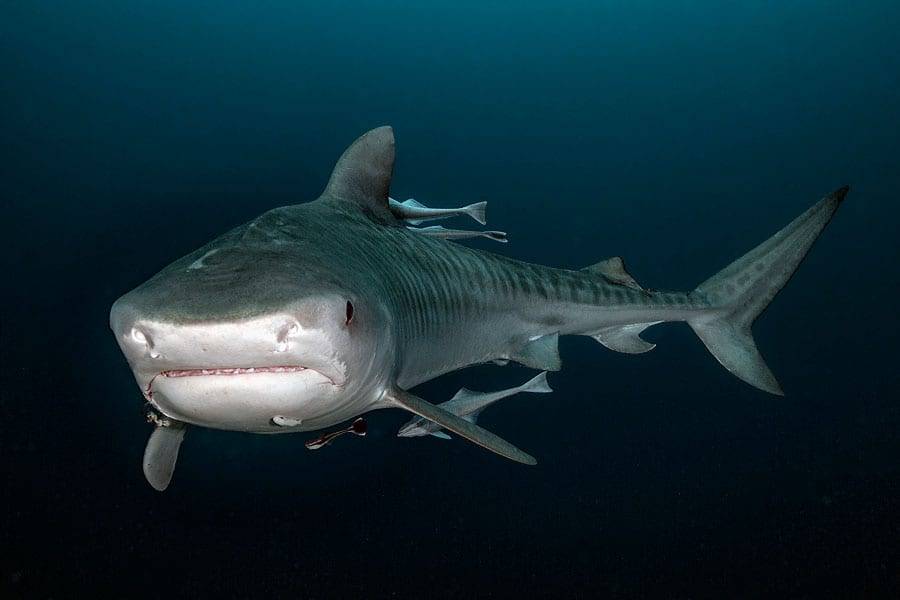